In the 1960s, four working class scouse lads got together and decided to make a band. They called themselves, “The Beatles”. You might have heard of them.

In May of 1963, they reached number one in the UK charts with, “Please, Please Me” and the rest, as they say, is history.

The Beatles went on to achieve 20 number one hits, conquer America, redefine rock and roll and arguably change the world as we know it today.

Even as Mancs, we have to begrudgingly tip our bucket hats in respect and say, “alright, fair play”.

The Beatles’ impact on the world of music is evident and has been well documented for decades. However, you don’t always hear about the impact that they had on fashion, and on one specific item of clothing in particular. You guessed it – the leather jacket. So, go grab a brew and get comfortable because you’re about to have a history lesson.

The band’s tumultuous relationship with the leather jacket was as turbulent as it was with each other, and it all started in 1960 when the boys moved to Hamburg at the promise of each earning £15 per week to practice their trade. At this point the band was made up of John Lennon, Paul McCartney, George Harrison, Pete Best and Stuart Sutcliffe.

It’s fair to say that the German audience were captivated with The Beatles’ wild shows and on-stage antics that had helped build their rebellious reputation so early on. Lennon would often take things the furthest, even appearing on stage in just a pair of underpants and with a toilet seat around his neck. Although that would be describing a pretty tame night out in Blackpool by todays standards…

It was in Hamburg when The Beatles’ got their first taste of leather when bass player, Sutcliffe, started to date German photographer, Astrid Kirchherr.

Pete Best described the effect Astrid had on the boys.

“She walked in and she was dressed in leather. She was a beautiful looking girl anyway, but we were spellbound. Leather?”

“When Stu fell in love with her, he started wearing leather too but a really expensive leather.”

Soon after, the rest of the group followed in Sutcliffe’s footsteps and an image was born.

“We all dashed out and got leather jackets because our stage clothes were basically falling to bits,” said Pete.

“It was also the idea that leather is cheap. We can wear leather on stage, off stage. Basically live in it.”

Eventually, Stuart left the band to focus on his art career with Astrid whilst George was discovered to be under 18 and could no longer perform in the Hamburg clubs. Paul and Pete were then deported after being accused of attempting to burn down the Bambi-Kino Cinema where they had been living at the time – yes really! John carried on playing in Germany on his own for a few more weeks but eventually made his way back home to be with the boys.

When the lads regrouped in Liverpool, they bought back a distinct image with them that set them apart from the rest of the UK’s music scene. At the time it was all pretty popstars in shiny suits and nice bright guitars. The Beatles on the other hand were rocking leather jackets, polo necks and cowboy boots.

Pete Best recalled, “I’ve never seen so many kids start to wear leather jackets in Liverpool after that”

“Of course, the music we were playing behind it, the two and two went in hand together. That raw energy, savage band that we were.”

Pete was famously and rather unceremoniously replaced in the band by Ringo Star, much to the anger of many Liverpudlians. However, after the change, The Beatles went from strength to strength and eventually swapped the Cavern Club with TV appearances.

It was Best who recalled how it took Paul the longest to cave-in to the leather pressure back in the Hamburg days, and it was also Paul who was insistent on abandoning the leather look when the band started to rocket up the charts.

Ultimately, the boys ditched the leather and switched back to the traditional suits that you may recognise from the iconic live performance of, “I Want to Hold Your Hand” on the Ed Sullivan Show in 1964.

Paul McCartney talked about the shift away from leather in an interview for The Beatles Anthology. He said, “it was later put around that I betrayed our heavy leather image that we had at the time and I wanted us to get suits, but I seem to recall that we all went quite happily. I didn’t have to drag anyone to the tailors.”

An archived interview with George Harrison may highlight the real reason for the change, however. He said, “we gladly switched into suits if we were going to get some more money and more gigs.”

I know what you’re thinking – did The Beatles sell out?

Well, John Lennon thought so after they abandoned their original, authentic outfits. In a 1970 interview with the music magazine, Melody Maker, he said about manager Brian Epstein, “he put us in neat suits and shirts, and Paul was right behind him. I didn’t dig that, and I used to try to get George to rebel with me”.

However, as with all things, it is never that simple. In another later interview, this time in 1975, Lennon said: “Outside of Liverpool, when we went down South in our leather outfits, the dance hall promoters didn’t really like us.  We liked the leather and the jeans, but we wanted a good suit, even to wear offstage.”

Alas, although The Beatles looked awesome in their leathers, it seems that it just wasn’t to be (and to be fair, they did look pretty trim in those suits). However, where The Beatles missed out, hundreds of bands have since adopted the leather jacket and it has now become synonymous with rock and roll music. Nowadays you can’t go to a music festival or concert without being immersed in a sea of leather – and its bloody brilliant.

John is the newest member of the Barneys team and takes care of our marketing and content creation. If you’ve been hyped up by us on Instagram before, it’s likely to be him behind the screen! As a journalism graduate and keen wordsmith, you’ll definitely find John frequenting the Barneys blog more than a few times. 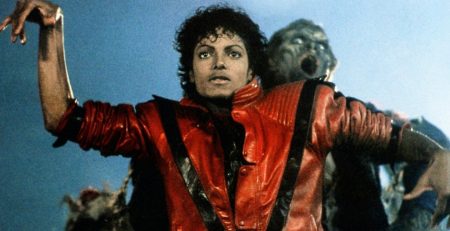 Well, Barneys Gang, It’s that time of year again. The nights are drawing in, the leaves are changing colour... read more 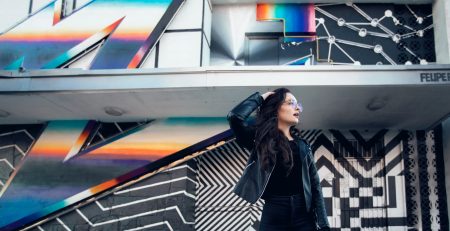 The secret to pulling off any outfit (Yes, ANY!)

Would you believe us if we told you that you could pull off any outfit? We really do mean... read more 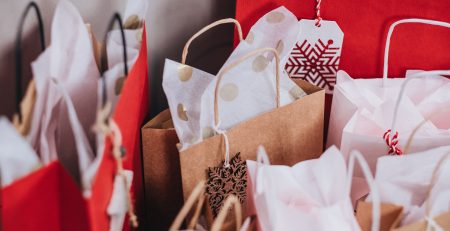 Forgive us for dropping the 'C' word so soon, but this year has been such a whirlwind that the... read more 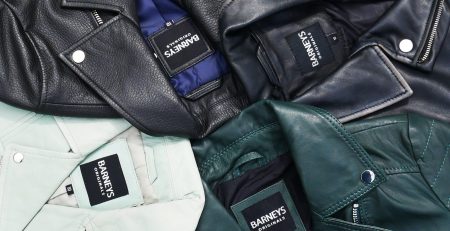 How to wear your coloured leather asymmetric biker

A leather jacket is an investment, it is a garment of longevity and with the right care will last... read more 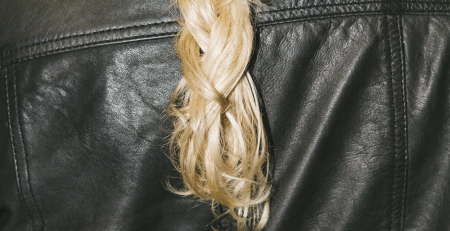 So you've invested in a new leather jacket, but the problem is - it looks 'too new'. Don't worry,... read more